With not a lot to do today, I took a trip to SWG3 to see a new piece by Conzo and Glöbel I had heard about. While I was there I bumped into Mark Worst as he was getting started on a new large scale mural, from what I have seen it will be really good, I took a photograph of his preliminary work but I won’t post it until the work is completed. Mark told me that this new work is part of his new direction of portraiture murals for 2019, I look forward to seeing more of his work.

While I was there I also had the chance to have a chat with Garry Mackay aka Gaz Mac, the director of swg3, it was great to eventually meet up with the man who many say is Glasgow Graffiti’s Driving Force. We blethered about the development of art in Glasgow and this year’s forthcoming YardWorks which I’m hoping will not be on while I’m away travelling.

I took some other photographs whilst there, mainly of stuff that the lads were working on last week.  I’ll credit the images later. 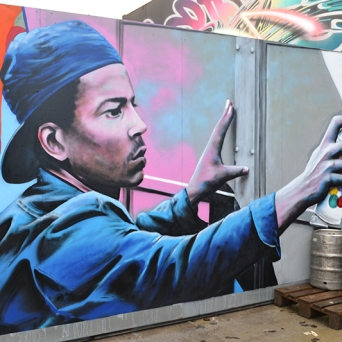 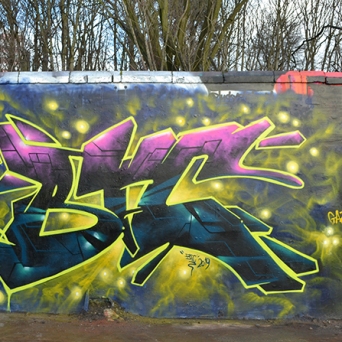 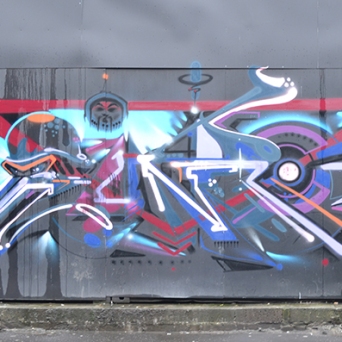