An interesting day on Sunday, I headed East to Knockhill Racing Circuit with my mate Jim to see the British Touring Car Championships, we were presented with a great days racing made all the better for the nice weather. 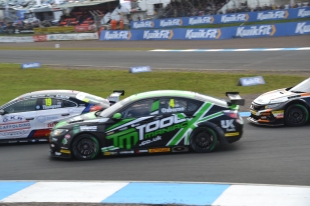 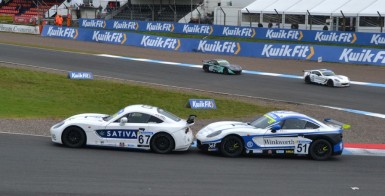 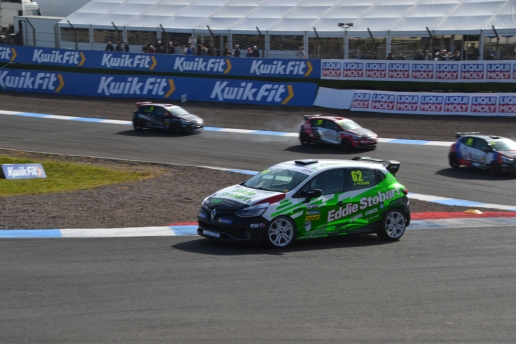 In addition to the three BTCC Car races, there was a superb support line-up featuring Renault Clio, Ginetta and British F4 Championship racing.

After the racing, we headed over to Cowdenbeath to see the new mural by Fife artist Kerry Wilson. The spectacular new mural of a local girl fills a gable end of a building in the centre of the town. Kerry’s work certainly adds colour to the town and adds to the similar-sized mural of a miner Boy I photographed earlier in the year. 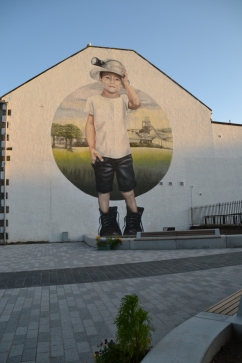 I really enjoy visiting Cowdenbeath, in addition to the large scale murals she creates in the town, Kerry, assisted by the local school pupils, has also produced some striking pieces of shutter art which really brightens up the High Street after the shops close, I think I may have to create a new section of the site devoted to shutter art.